October 12, 2018 will be the first time we celebrate and recognize #WomenPharmacistDay (WPD). WPD is about honoring and acknowledging the strides we have made as women in pharmacy. It is also a day to remember the pioneers in the field that paved the way

In 2013, Harvard Economists Claudia Goldin and Lawrence Katz published a paper which showed that the pharmacy profession was one of the few healthcare professions to have an equal representation of men and women. Gardner and Stowe reported that in 1992-93, female pharmacists comprised only 26% of faculty at pharmacy schools. Today women make up the majority of faculty, students and practicing pharmacists. Remember that scene in the movie “‘Dead Poets Society’ where Robin Williams shows the students photos of past graduates from decades earlier. It reminded me when I was a student, walking down the halls of the University of Illinois at Chicago (UIC) College of Pharmacy and seeing the rows and rows of photographs of UIC alumni who had once been in my shoes. But unlike the students in the movie, I couldn’t see myself in all of the photos specifically because the early ones were mostly men. Things have certainly changed.

October 12, 2018 will be the first time we celebrate and recognize #WomenPharmacistDay (WPD). WPD is about honoring and acknowledging the strides we have made as women in pharmacy. It is also a day to remember the pioneers in the field that paved the way. Women like Elizabeth Gooking Greenleaf, who is recognized as the first female pharmacist in the US who had 12 children (hence October 12)! Mary Corinna Putnam Jacobi who was the first woman to graduate from a school of pharmacy in the US, and Margaret Cornelius “Cora” Dow who was the first female pharmacist to own a chain of pharmacies (11 in total). Zada Mary Cooper is known as the “grand and glorious lady of pharmacy”, and Mary Munson Runge was the first female president of a national pharmacy organization. Each and everyday women pharmacists help advance the practice of pharmacy and science and as a result, change lives. WPD is about recognizing what we as women have accomplished and will continue to accomplish.

Today, I encourage everyone to celebrate Women Pharmacists! The celebration is long overdue, and I am so happy that it is finally here. Thank you to all of the pharmacy influencers and to our corporate sponsor, Cardinal Health, for supporting WPD and making this day possible. 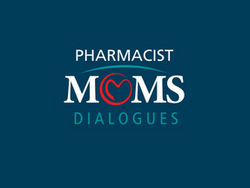 A Night of Networking for PhMG Dialogues 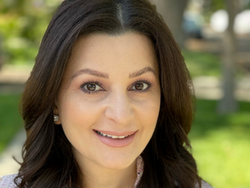 Imposter syndrome among women in healthcare and how to conquer it! 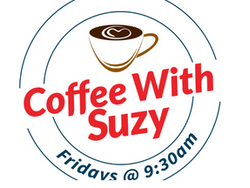